Why Healthy People Should Make an Advance Directive 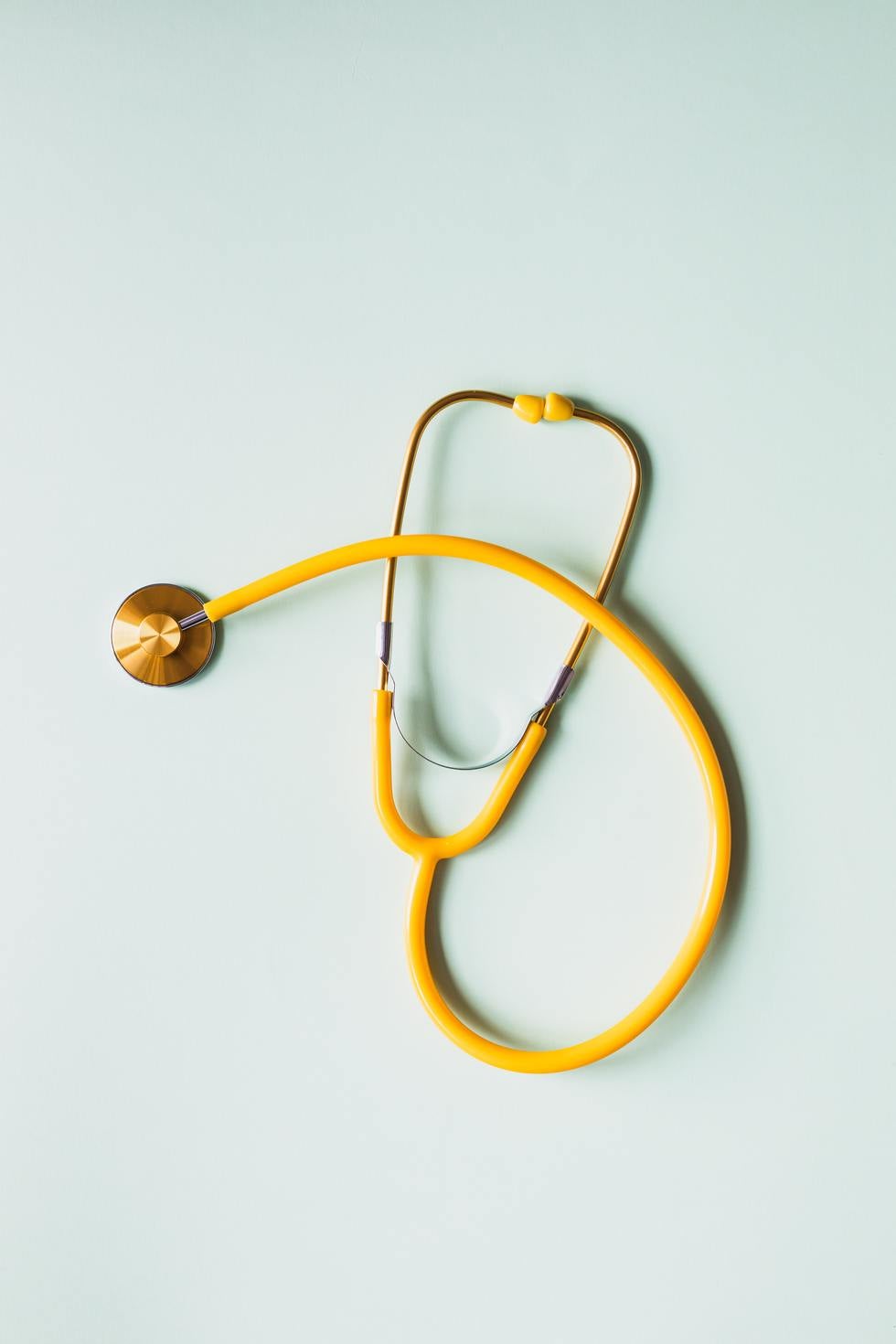 We regularly speak to people of all ages about their estate plans and have noticed that some people, usually under a certain age, do not see the logic behind having a solid estate plan in place.  For several reasons stated below, we strongly recommend that everyone who is able should make an advance medical directive without delay.

Virginia law relating to the topic of advance medical directives is located in §§ 54.1-2981, et seq., and is commonly known as the “Health Care Decisions Act.” Section 54.1-2983 states that “any adult capable of making an informed decision…[may] make a written advance directive”, or “any adult capable of making an informed decision who has been diagnosed by [their] attending physician as being in a terminal condition may make an oral advance directive…”.

An attending physician's procedure in absence of an advance directive is discussed in § 54.1-2986, which lists the persons who may authorize the provision, continuation, withholding or withdrawal of health care based on a priority list of relationships.

That means that if you find yourself in need of someone to authorize medical treatment or the withholding or withdrawal of treatment and are married (excluding situations in which a divorce action has been filed), your spouse will most likely be the one to make those decisions on your behalf by default. If not a spouse, then an adult child, then a parent, etc.

While the order of priority stated in the code may be sufficient generally speaking, having an advance medical directive allows for each individual to make their preferences known for situations that we hope do not ever occur.

So, the first reason a healthy person should execute an advance medical directive is because if you are capable of making an informed decision at this moment, you can and should.

The second reason, following closely behind, is that the future is unknown, and preparing well for the unknown can also create a sense of peace for those around us who may be responsible when a medical event arises that requires tough decisions in a short amount of time. Although the following may come across as a scare tactic, it is not meant in that way. We are all mortal and do not know what today or tomorrow may bring.

To illustrate the point further, here are some real-life examples of people who were in comas and/or a persistent vegetative state for extended periods of time: Jean-Pierre Adams, Munira Abdulla, Terry Wallis, Karen Ann Quinlan, Terri Schiavo, and Aruna Shanbaug (https://www.nytimes.com/2019/04/24/world/middleeast/woman-coma-27-years.html). Some of these people woke up from their comas and some passed away, sadly.  Whether it was surgery, a car accident, heart problems, or an assault, no one expected or foresaw what would happen to them.

It is unknown whether each of these people had made advance medical directives or what their choices would have been if they did not. These names are only mentioned to create the opportunity to consider what you would choose if you had the ability to do so before a tragedy occurred.  In your life, if you would prefer to limit the amount of time that your loved ones continue your care in the face of a coma and/or a persistent vegetative state, that is something you could make clear by making an advance medical directive.

These potential consequences are only examples. Every case has its own unique facts and there are no guaranteed outcomes. If you or someone you know has questions about making an advance medical directive, call our office at 757-967-8782 to schedule a consultation.

Thank you for contacting us. We will get back to you shortly.

Please complete all required fields below.

Carnegie Law Group is committed to answering your questions about a variety of civil matters throughout Virginia and North Carolina.

We will gladly discuss your matter with you. Contact us today to schedule a consultation.